The staff members and volunteers of the Bryan + College Station Public Library System seek to engage, enlighten, empower and inform life-long learners in the Brazos Valley. 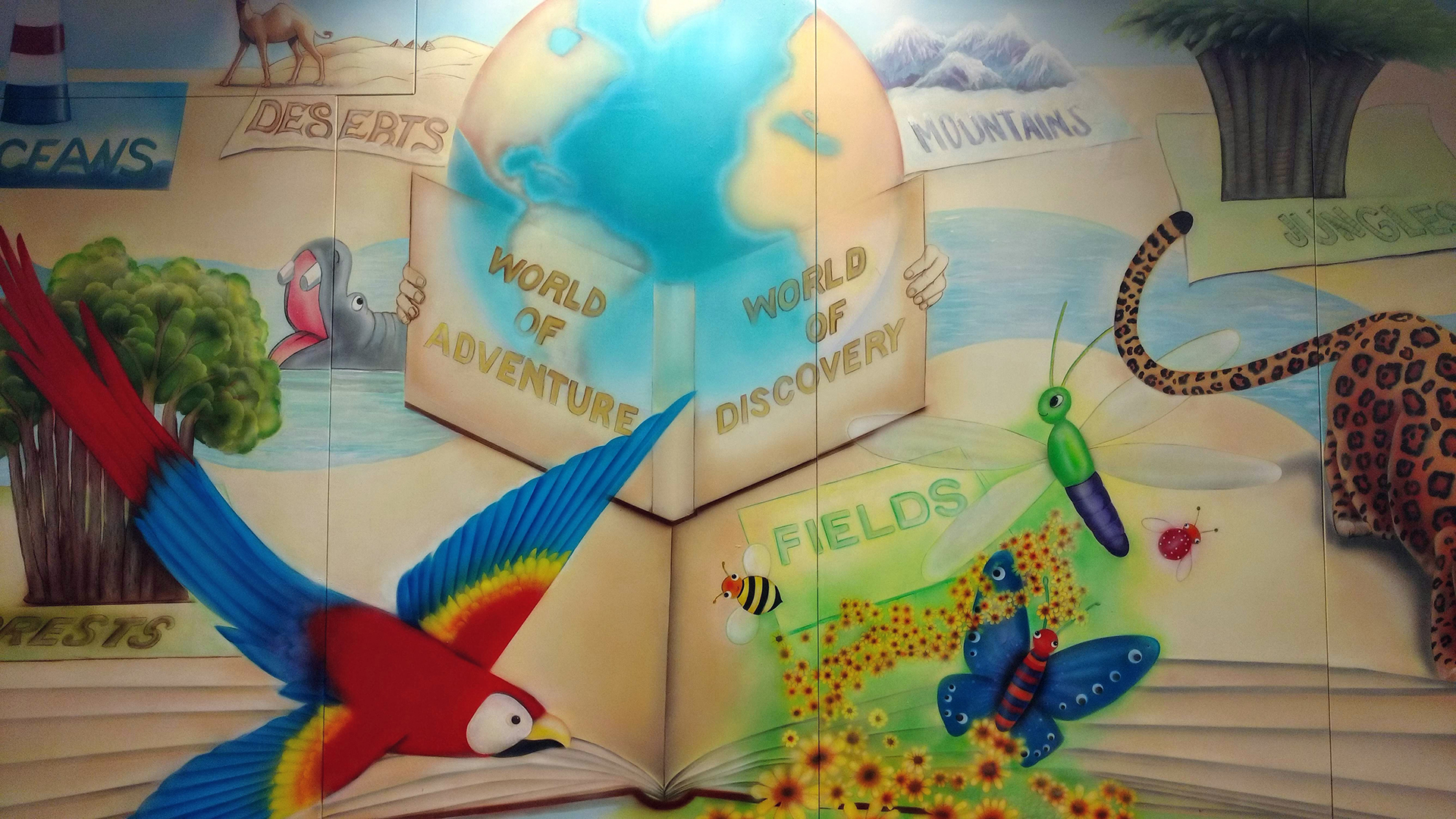 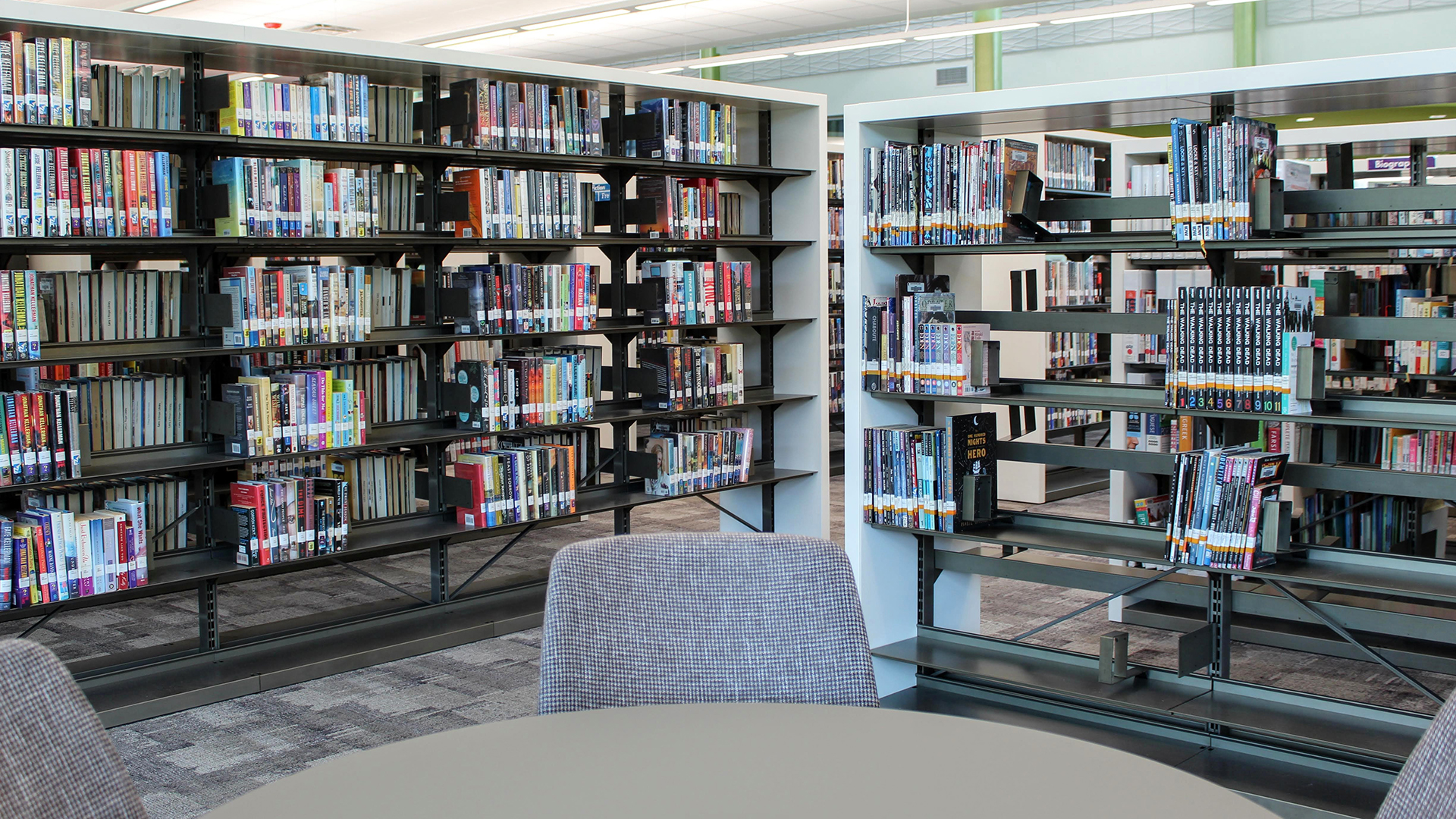 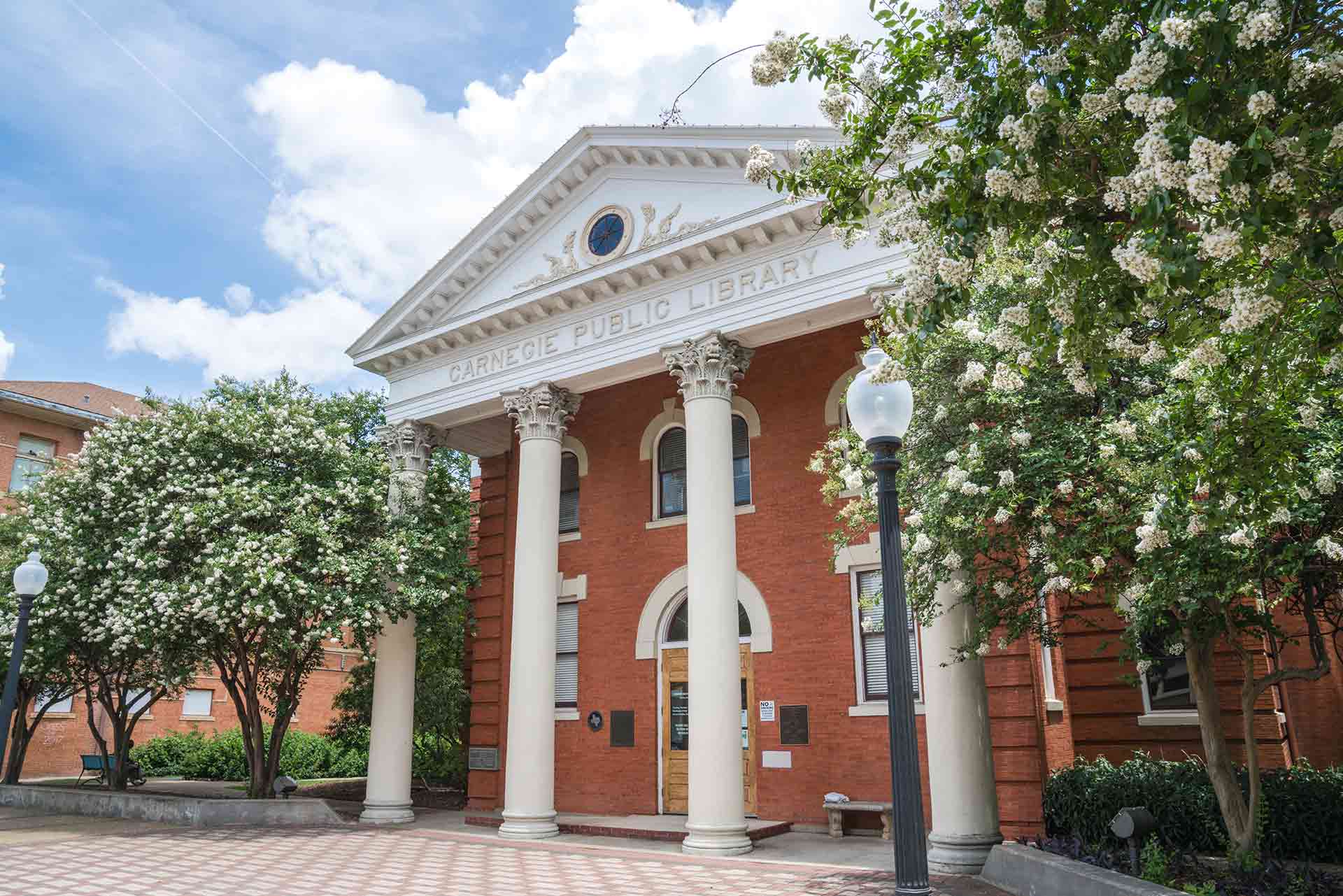 Opening in 1969, the new Bryan Public Library replaced the Carnegie Library on Main Street with a modern building and modern amenities that opened up a whole new era of library accessibility to residents in Bryan.

Renamed in 2010 to honor longtime librarian Clara B. Mounce, the library functions as the home base of the Bryan + College Station Public Library System. It serves residents from across the Brazos Valley as an educational and entertainment venue boasting an extensive children’s library and early-education programs, a computer lab and meeting spaces.

Reserve a room at Mounce Library

Reserve a room at Ringer Library

The Carnegie History Center is the home of a vast array of historic research materials, artifacts, records and special collections, including local history archives. Specifically, the Genealogy Collection at the Carnegie is a worldwide treasure trove of information and resources to assist those doing genealogy research in the Brazos Valley.

About the Carnegie History Center

In 1902, the Mutual Improvement Society, later known as the Woman’s Club, was instrumental in securing a grant of $10,000 from the Andrew Carnegie Foundation for the construction of the city’s first public library. The city donated the property at 111 S. Main St., and construction commenced.

Designed in Classic Revival style by F. E. Giesecke, a professor of architecture and college architect at Texas A&M, the Carnegie Public Library building opened in 1903. For decades the Carnegie served as Bryan’s public library and was a civic and cultural center for the community.

Andrew Carnegie, the steel magnate and philanthropist, was the largest individual investor in public libraries in American history. His funds helped establish 2,800 libraries around the world. Ours is the oldest Carnegie Library in Texas that is still used for its original intended purpose – as a library.